History of the Region's Economy 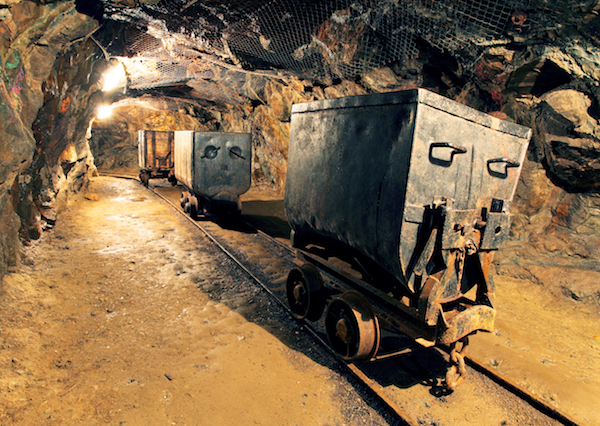 The region’s history has included several waves of settlement and activity. The first wave, prior to the early to mid-1800s, was the use of the region by Ute and Arapahoe Indians for hunting grounds. The discovery of valuable materials such as gold and silver in the area in the mid-1800s brought fortune hunters and settlers from the East in droves. The first town to discover gold was Breckenridge in 1859, and thus the Town of Breckenridge was the first permanent town in Region 12 as well as on Colorado’s western slope. While mining was the prominent economic activity in the late 1800s early 1900s, ranching was established in the valley areas of the region. Because of the high elevations throughout the region, ranching was limited to primarily cattle and hay. As mining claims dried up in the early to mid-1900s, the seeds of developing ski areas were planted in the minds of 10th Mountain Division soldiers training at Camp Hale near Red Cliff, Colorado. These 10th Mountain Division soldiers training in the High County of Region 12 returned to the area after World War II and became the pioneers of the ski industry which continues to be the mainstay of this region’s economy. The ski industry was officially born in 1940 with the opening of Winter Park Resort in Grand County. Soon to follow were Arapaho Basin (1946), Aspen Mountain (1946), Aspen Highlands (1957), Breckenridge Ski Resort(1961), Vail (1962), Snowmass (1967), Keystone Resort (1970), Copper Mountain (1972), and Beaver Creek (1980). These resorts provided a new industry to replace mining in the four resort counties of Eagle, Grand, Pitkin, and Summit while ranching and agriculture remained the mainstay of the economy in Jackson County. The ski industry led to a thriving tourism economy and today’s economy is based primarily on the region’s recreational amenities. This has also led to another mainstay of the economy – the construction and servicing of second/vacation homes.

Region 12’s economy has transformed over time from a combination of mining and agriculture in its early history (1800’s) to a combination of destination tourism, construction and second homes today. While tourism will continue to be a primary economic driver, some speculate that the next shift in the economy will be towards the knowledge and creative economy with many jobs and activities related to technology, research, design, and entrepreneurialism.

The quality of life, the mix of local businesses, a skilled work force, a beautiful natural setting, and the international name recognition provided by world-class ski resorts are invaluable underpinnings unique to the region’s economy. The region’s counties and towns should agree to support the expansion and growth of existing enterprises, all the while remaining vigilant to the fact that new economic drivers could be on the horizon. A stable, well educated workforce is critical to a knowledge/information economy, and the region should promote the creation of advanced learning and skill development programs and institutions. Safe neighborhoods and affordable, high-quality childcare, transportation, and housing are all considered necessary infrastructure to positive economic development, and should therefore be available in all communities. Finally, the environment is an extremely vital part of the region’s economy, and as such all economic development should be done in a manner that protects the integrity of the region’s natural resources and scenic beauty.